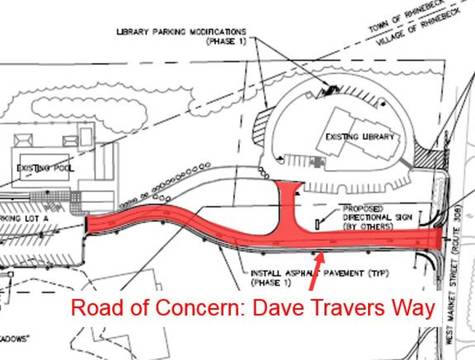 The new road at the Thomas Thompson - Sally Mazzarella Park in Rhinebeck is not currently monitored and regulated for speed. It is considered a "private" road in a public access park.

A request has been made to the Village of Rhinebeck to consider establishing and enforcing a speed limit no higher than 15 mph to promote a safer park, particularly within context of the expected increase in traffic inspired by the numerous existing and future trails planned at the park.

A public hearing is planned for this issue on February 9th at 7pm, but for many, this time is inconvenient or impossible. This petition is to help those who want to register support for the establishment and enforcement of a speed limit no higher than 15 mph in the park enclosure, and specifically for the road named "Dave Travers Way"