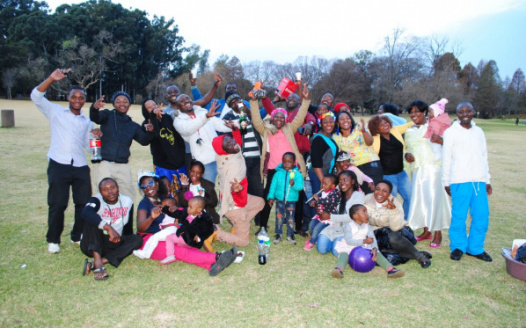 Rwecosa constitutional changes in the general meeting of 15th Dec 2019

We the concerned, fully registered Members of Rwecosa disagree with the changes agreed upon by the few members to scrap off some of the group objectives and lifting them to another group whose constitution and objectives have never been submitted to us for revision and scrutiny. We would therefore ask that our group remains as it has been and allow whoever wants to join also the other groups in question to do so at his/her own will. We think that our intentions of joining this group have been undermined by the simple rule of majority and saying that if I don't join the next group then I don't deserve to be assisted is completely outrageous. Where then do we leave that person who doesn't want to join, why are we not giving them the chance to also be who they are? It's our plea that the only objective agreed on previously which is death of a person from our community must be handled as a whole like it has always been and let who ever wants to join KUSA join freely with no conditions left behind for those who don't want. We love us United and want every one to freely feel loved no matter his position. We therefore argue that more sensitization must be done about the works and benefits of KUSA to those who haven't yet joined and hoping that they will join at their interest but not a group of members deciding for them. Remember through sensitization, a sizable number has so far subscribed to KUSA. Together we stand.