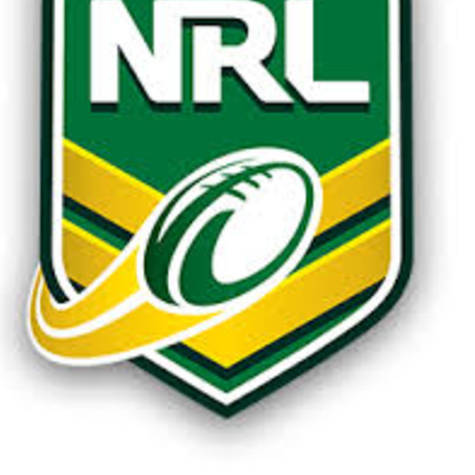 It has been announced that in 2017 QLD U11's teams will no longer be playing for points. All of the teams heading into U11's this year have been excitedly looking forward to this day and the NRL have taken it away from them. Teams will be again not trialed and put into divisions rather they will be put into zones. Last years zones seen several teams going through undefeated with others having not a single win simply because of the lack of divisions. This is not good for either the winning or the loosing team. It does not give the winners something to rise to and kills the self esteem of the continually loosing teams. The NRL claims it will increase numbers of players signing to Rugby League I say it would turn people away. Most other sporting codes are playing for points at an age younger than U11's and those codes still have very strong sign on numbers. Teams in NSW have been playing for points and continue to play for points from a younger age. Why would QRL do this. Please sign if you agree that U11's are more than old enough to be playing for points like they have always done so in the past. Do not fix what is not broken.