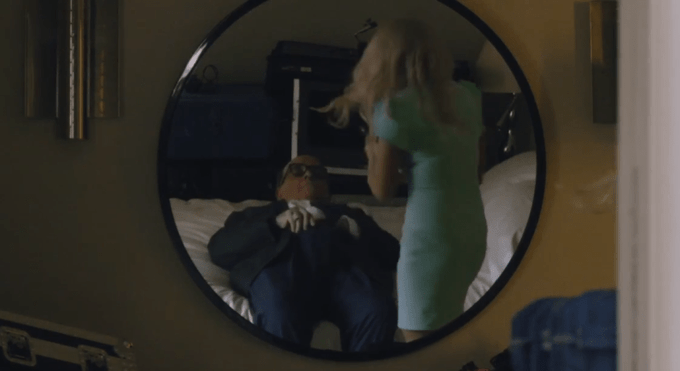 We the undersigned strongly urge you unabashedly Hollywood elite liberals to nominate Rudolph William Louis Giulliani for Best Supporting Actor for his portrayal of a corrupt political operative and legal counsel to Donald Trump in the film "Borat Subsequent Moviefilm: Delivery Of Prodigious Bribe To American Regime For Make Benefit Once Glorious Nation Of Kazakhstan."

Although Mr. Guiliani's screen time was limited, more than any other film released in 2020, his cameo provided to the American public, and the world, insight into Mr. Guiliani's true character: That in the midst of the most important election in American history, Guiliani would find time to help a struggling, young, foreign journalist to see up close and personal his pee pee. This brave undressing by Guiliani provides us with a snapshot of the inner workings of the Trump administration in the nick of time.

By signing this petition you are saying you want the Academy to recognize the incredible work of Rudolph William Louis Giulliani as the master thespian that he is.