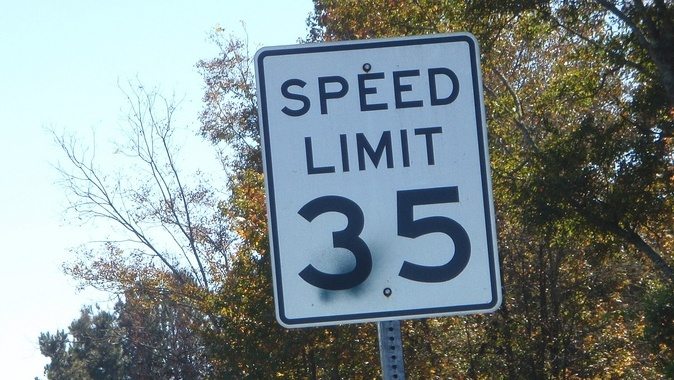 Route 85A - Reduction of Speed Limit

My name is Robert Hoffman and I am a resident of Forest Drive in the Town of New Scotland in Albany County NY. My wife, Rebecca and I have resided at this address since July of 2000. The reason for my letter today is to request your consideration in the reduction of speed limit on the 1.5 mile stretch of NYS Route 85A / Maple Avenue as you head east out of the Village of Voorheesville heading toward Route 85 / New Scotland Avenue. The current speed limit is 45 MPH. My reasoning is as follows.

In recent years, five new streets or points of ingress / egress have been added just to the half mile stretch as you exit the Voorheesville traffic circle heading east to Hilton Road. These new streets include Fairway Court, Douglas Lane, Eagle Court, Par View, and the entrance / exit to the Colonie Country Clubs new maintenance facility. This does not include the housing expansion on Forest Drive, the revised entrance to the Colonie Country Club, and the addition of hundreds of homes off of Hilton Road. With the addition of these streets have come an increase in the number of residential homes, and a significant increase in daily traffic all throughout the day. Finally, now that Route 85A has been newly paved, not only will there be more traffic, but I foresee a further increase in average speed travelled.

It is my opinion this has resulted in a safety concern not only exiting these new or expanded streets, but also trying to turn off of NYS Route 85A onto these streets. I believe if the speed limit was reduced to mirror Voorheesville's 30 MPH Village speed limit or even the 35 MPH speed limit of Krumkill Road and Johnston Road this would significantly decrease the likelihood of increased, and potentially tragic accidents. In fact, the Village of Voorheesville recently had a rollover accident involving a car exiting the Hannaford parking lot in a very similar manner as described above as well as a minor accident when a resident was backing (illegally) out of a driveway on Maple Ave in the Village.

As a concerned resident, and parent of a 16 year old son with his learner's permit, I urge you to give consideration to my plea. As such, I posted this general petition to other area residents, and in a short period of time, I have already garnered X number of signatures supporting this request.

Thank you for your time, and I look forward to hearing from you.