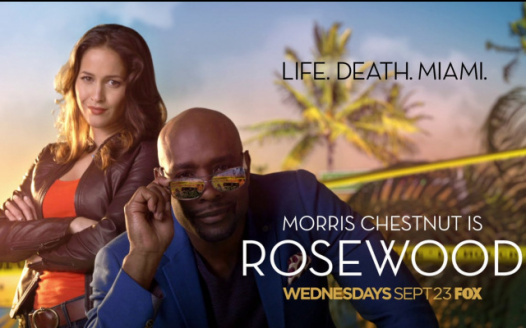 ROSEWOOD!!! - Bring It Back

In a world flooded with people letting there lives play out, Good, Bad and Ugly, through the medium of reality shows, we, as a family looked forward to not having to weed through junk programming to find good programming whose plot wasn't always about who shoots who, sleeping with others not their own, and back stabbing. Rosewood was our show that caused us to be home and in place. We viewed it as many view Power, Empire, and other shows. When it was the lead in to Empire, FOX was sure to have many people tuned in for 2 consecutive hours. Why separate them then finally cancel? Then to cancel and leave us with an eternal cliff hanger??? Whatever happened to having a series finale to end a show?

FOX!!! Don't leave us hanging eternally. How about giving us a 2 hour finale and let all the storylines come to an end? Please?