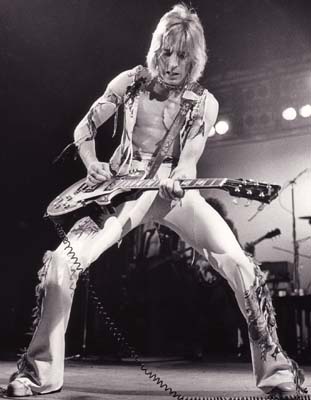 4300 people have signed this petition. Add your name now!

The only official Mick Ronson Rock 'n' Roll Hall Of Fame campaign and in conjunction with Suzi Ronson and the Mick Ronson Estate.