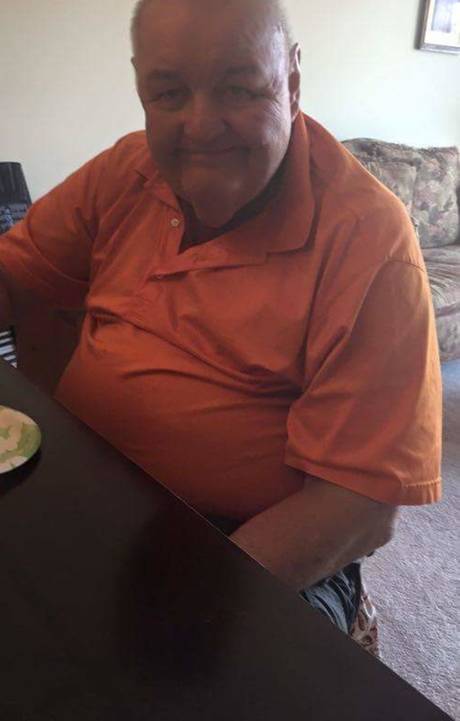 581 people have signed this petition. Add your name now!

In a time before "inclusion" was even an educational term, Ronnie used the playground at Cherry Road School as his classroom to teach us several life lessons. He taught us that some people are differently abled than others, and that is ok. He taught us to play fairly and not to fight. In an era when bullying people with disabilities was commonplace, there was never any such activity with Ronnie around. Ronnie was our big brother, our uncle, our coach, our unconditional friend.

Now in his seventies, Ronnie is no longer a fixure at the Cherry Road School playground. Today's children will never know the pleasure of having Ronnie in their lives. It is our hope that naming the playground "Ronnie Paxson Playground" will keep the legacy of this extraordinary man alive at Cherry Road School.