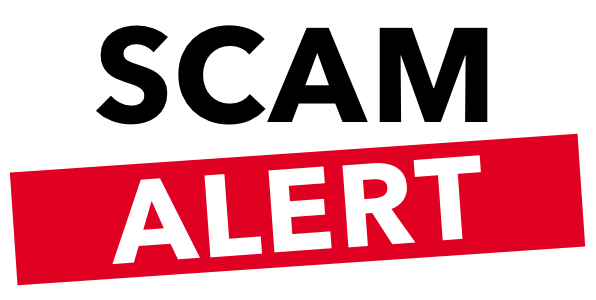 Rouge once owned the largest ‘South Wales ‘ Group on the roblox platfom. Near the end of its life in his ownership, he made a sector with ChiefNight/Whupa and Rohan called ‘WEC’ Standing for Welsh Emergency Contractors. When the group shutdown, the group was passed onto a new owner, daniellag. When WEC was created a contract between the members of the sector and Rouge , also known as Douglas. This contract had points of. ‘Any models, guis, scripts made by the contractors are copyrighted to the South Wales group. Douglas proceeded to join a group called Scotland owner AdamHartford and without anyone from WEC’s consent. Steals a high tech Emergency lighting system (ELS) Made by the contractors. After giving out the system to the whole of the Scotland development team, he proceeded to publish the model as a Free model to Roblox on one of the scotland vehicles. Therefore breaching the contract. WEC has informed the authorities of his actions and are proceeding to take action against Douglas. Please sign this petition to help remove Rouge from the platform. This also goes for the fraud allegations of him using a charity to receive vulnerable children's money. We think this is a pathetic way to receive money and so he will be reported to the NFA (National Fraud Authority/Association) along with Discord Communications.

Thank you for your support