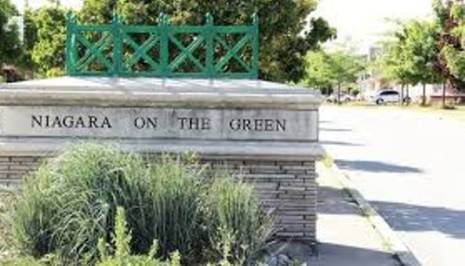 Niagara on the Green Rodent Removal

The Niagara Outlet Collection officially opened on May 15, 2014. Prior to its construction, 300 Taylor Rd. was a large parcel of vacant land that was home to wildlife which included but was not limited to: mice, racoons, rats, skunks, etc.

With the destruction of this natural habitat; rodents that once existed on the site of the Niagara Outlet Collection are now displaced, and had to relocate to another area.

Since construction started on 300 Taylor Rd., the residents of Niagara on the Green have noted significant yearly increases in rodents within the community. Homes have been damaged, with many fascias and soffits in need of repair as a result of the rodents continually searching for new shelter. Household pets have become ill due to rodents living underneath patio decks.

Many residents - at their own personal expense - have tried to resolve this issue by soliciting third party pest control companies. However, individual attempts to rectify the problem have failed.