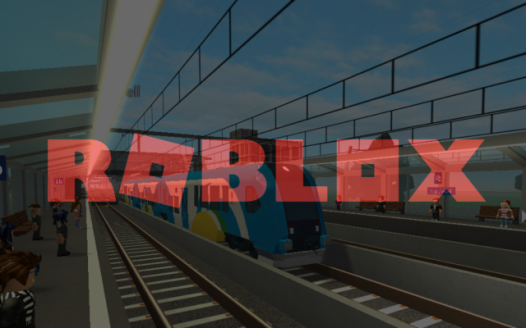 ► Please DO NOT SIGN if you are NOT a roblox player ◄

We, the Chinese Roblox players, condemn the act of segregation and demand Roblox Corp, along with its Chinese sales agent, Tencent Interactive Entertainment, to stop the region-lock applied on us.

Roblox Corp sold the Chinese sector of Roblox to Tencent. Tencent decided to make a completely seperate version of Roblox 罗布乐思 for the Chinese market. In aid of the release of 罗布乐思, Roblox blocked all Chinese players from using the international server. As of 24th Aug 2020, we have no roblox server to play on (blocked on the international version, Chinese version is still in private beta)

Looking at Tencent Game's history of international partnerships, you can see tonnes of questionable business practices that harms the games' player base and even the owner company. This time is no exception. Tencent's plan segregates Chinese Roblox players, disallowing them to play with people of other countries. They will then add excessive amount of in-game purchases, limit player to player trade in and outside of games to maximize their profit. The megacorp's actions has left a deep wound on China's game industry. This needs to be stopped.

Terminate your partner relationship with Tencent Interactive Entertainment and treat Chinese players according to your previous policies.

Continue the relationship, release the Chinese version but stop region-locking us (i.e. IP blocking on website). This way Tencent can profit AND we have the choice to play which version. Roblox Corp may also want to consider the risk of their unfavourable involvement in the recent US-Tencent ban.