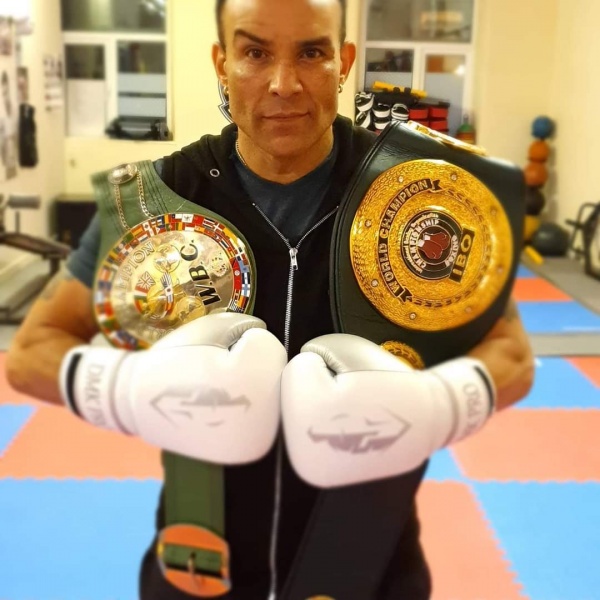 Jake Paul regularly insists that he is a boxer and yet he only seems to get in the ring with fighters that are retired and specialise in other combat sports.

Robin Reid is now in his 50's and has been retired a long time but he is the former 2 time super middleweight world champion and knows more about the sport of boxing then all of Jake Paul's previous opponents put together. Let's see if Jake Paul is the real deal and can hold his own against a fighter that knows what he is doing.

Let's get this petition to 1 million signatures and see if we can get this fight on.