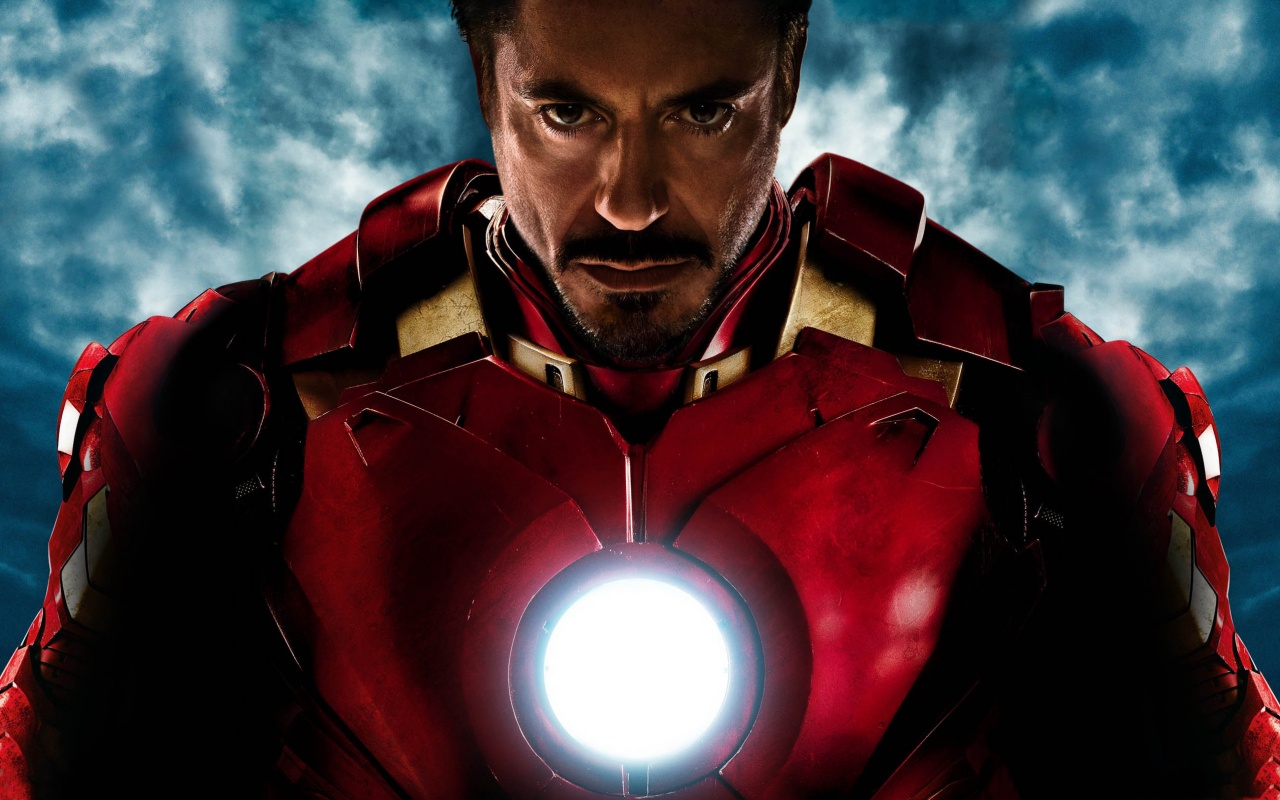 After Iron Man 3 Marvel and all those involved in the Iron Man Movies have been coy on the possibility of there being another Iron Man Movie given that Robert Downey Jr Contract with Marvel It's almost Over.

Some suggested that another Actor could take the place of RDJ in future Iron Man Movies, and some others suggested an Arno Stark/Iron Man Movie.
Well..We don't really want that, what we want is another (or Two or Three) Iron Man sequels with Robert Downey Junior, playing majestically the character we all madly fell in love with.
HE IS TONY STARK
Some things should never be changed.
We Do Not Want Another Actor to take Robert Downey Junior's place.
If You agree with me sign This Petition in order to persuade the Studios to go in the right direction.
Thank You