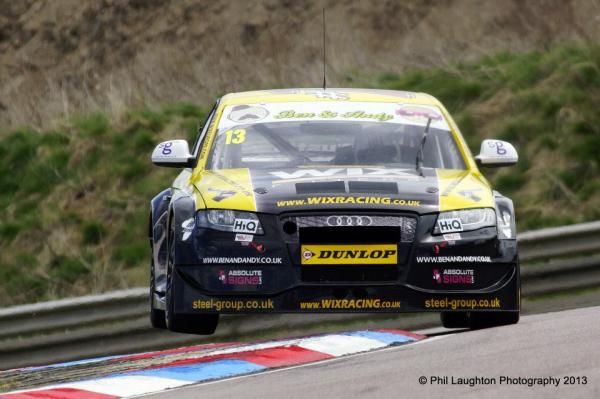 There is nobody in the BTCC paddock as likeable and as popular as Rob, and as his past couple of years have proved, he deserves a proper crack at the drivers championship next year! This years team sponsor WIX, have decided to jump ship and go to another team in the paddock which has left Rob, who funds the car/team with his family, in a tricky spot. As you all know Rob and the team have a massive fan base that stick with him through the thick and thin, now its time we show what we can do! The more signatures the better as,id like to send this petition to Audi UK to get them to properly take a look into this, as Rob and the teams hard work deserves it! Sign Here! Spread the word!!!