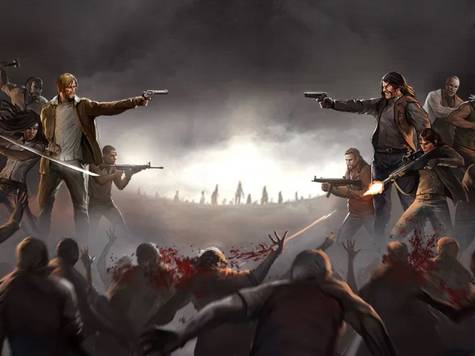 You know the struggle.

Too many beanies, too little flak jackets, while another member of your faction has got too many flak jackets and too little beanies. It looks like it's going to take forever to get those compasses, or perhaps even ammo belts.

But what if you could trade?

What if you could trade those many beanies you have, for a couple of flak jackets?

You could upgrade your characters faster, score higher on level up tournaments without having a character stuck at the max level.

And what if you could trade battle items? Get that tear grenade instead of having to do it with a stamina booster.

Now: the last, but certainly not least: trading characters with the same *.

What are you going to do with those double cards?

- you want to be able to trade gear to upgrade between faction members;

- you want to be able to trade battle items between faction members;

-you want to be able to trade characters (with the same *) between faction members.

If we reach 7,500+ signatures, we'll propose the idea to Scopely, the developers of Road To Survival.