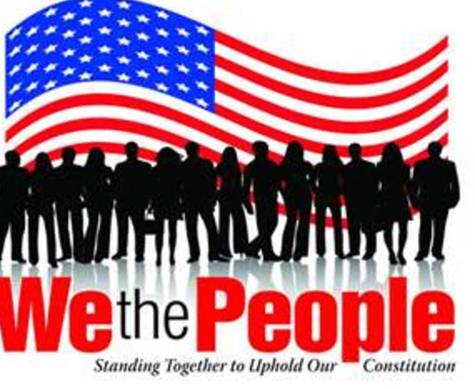 We the People do hereby notify the Grand Old Party and the Republican National Convention (GOP and RNC) that we will not stand for shenanigans, underhanded dealing, changing of the convention rules at this late date, backroom deals, or any other action that is a direct or indirect effort to contravene the wishes of the millions of American voters who have cast their votes for a conservative presidential nominee.

This includes the effort to bring about a brokered convention in order to replace the currently eligible nominee candidates with a nominee of the party's choice.

We may not all prefer the nominee choices as selected by the American voters, but we absolutely WILL NOT stand for the political establishment casting aside our votes and selecting a different candidate.

In the event that the GOP and/or RNC engage in any of the above-listed activities, we the undersigned do hereby pledge to do one or more of the following as appropriate:

The GOP needs to LISTEN to their constituents.