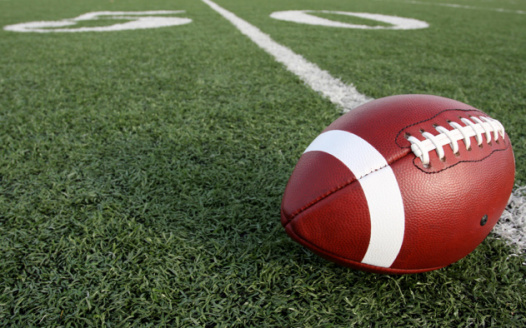 We are requesting the reform of the leadership of the coaches at Riverdale High School. On September 18, 2018, the members of the team were told they had to go out into the surrounding communities to sell Raiders cards. These boys attended school starting at 6:55am for approximately 6 hrs, 3 hrs of football practice after school. To be told they would go out in the surrounding community until 7:30pm to sell Raider cards if any remained from the 10 they were previously required to sell. The parents were only notified by email 2 days prior. Many parents work this is not enough time for parents to be available to assist in transportation for these boys many who have no driver's license or vehicle. These cards were $20.00 a card, not an easy door to door sale. This team of boys filled cars and trucks of other players, many of these boys were in the bed of pickup trucks. Some of these boys walked to these communities. All areas crossing major intersections and on major highways with no supervision . No coaches present to oversee the safety of these boys. Head Coach Delgato and Coach Howard have gotten into arguments during football practice in front of these boys on the field. Coach Howard has spoken unprofessional to parents trying to address their concerns, even with other parents present. The boys on this team have the same response from this coach on and off the field. Coach Delgado has shown lack of leadership allowing himself to argue with another coach in the presence of the team. He has shown a lack of leadership and concern for the team's safety allowing them to travel unsafely into the community. The team is also subject to pit for discipline, working harder than normal practice after practice. If a day of practice is missed with an acceptable reason that would be considered acceptable by an employer, it is not for these coaches. Things such as, out sick with a doctors note, change in practice schedule is not enough time for the player to change his employment schedule means pit if he does not show up to practice. Discipline is needed however, the punishment should fit the crime and not exceed it or be unjustified. Many boys have quit the team due to the coaches management and unjust punishment. These coaches are leaders of our youth, they should be pillers of the community leading by example. Teaching quality leadership, effective communication and team building skills. Please help to get reform of these coaches who are also teaching the classrooms. Allow these boys to get quality leadership and play a sport they love by signing the petition. It has been brought to my attention that coaches Delgado & Howard are still with holding water from the boys at practice in this heat. How many boys have to die of heat stroke due to these coaches being bullies & getting away with it before the Lee County School system steps up & does something.