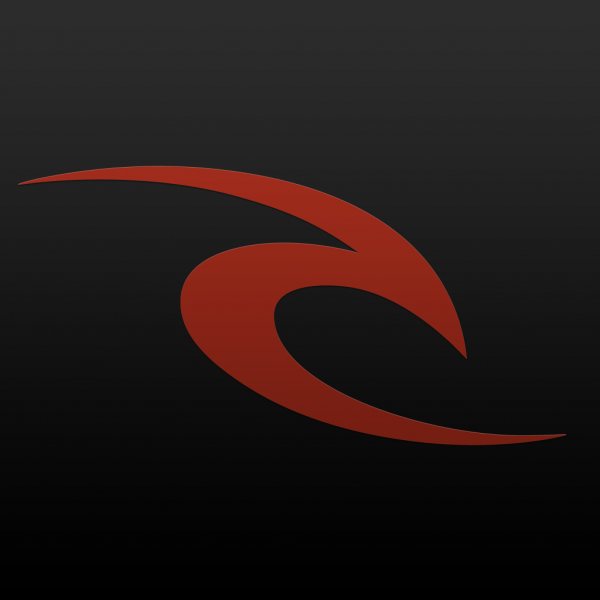 ‘Rip Curl’ is an Australian surf brand founded in 1969 in Torquay by Doug Warbrick and Brian Singer. The company began in a small shed, where they produced surf products such as surfboards and clothing. Rip Curl is currently one of the most popular surf brands and is internationally known. Their clothing ranges for people from all ages. They sell numerous surf products from wetsuits and boards, to shoes and all types of clothing. Rip Curl doesn’t only produce surf products but they also sponsor numerous surfers of all ages and host several surf events including the ‘Bells Beach Pro’ held in Torquay where the company originated. Although Rip Curl is an Australian product, it is not made in Australia but is unethically produced. Rip Curl produce their products in North Korea; where the workers endure slave-like conditions to produce their surf wear. Several articles from the Universal Declaration of Human Rights are compromised within Rip Curl. The articles in which workers are treated unethically are articles 1, 2, 4, 5, 18, 20, 23, 24, 25 (UDHR). The workers are underpaid and are forced to work in poor conditions and do not have the right to work at their own leisure; these unethical conditions have broken numerous human rights.

Please sign this petition so that i can send it to the CEO of Rip Curl and convince them to change their manufacturing ways.