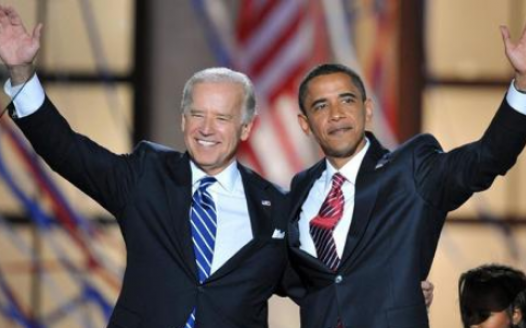 We are conducting a massive national voter registration drive from now until November. We will especially focus on swing states with large Latino populations such as Nevada, Michigan and Florida. But our community will only come out in large numbers if they have hope that the terror of family separation will end!

We were promised by the Democratic Party during the Obama campaign that we would have legalization in his first 100 days. We were betrayed and lied to and instead over 2 million families were deported and separated.

We suffered immensely but we also mobilized and convinced Obama to finally create the DACA program that has since protected nearly 1 million Dreamers from deportation and has allowed them to work legally. This mobilization by our Latino community also led to Obama creating the DAPA program that would have provided these same benefits to all undocumented parents of US citizens.

Unfortunately, Republicans challenged this program and it was never enacted, leaving 10 million moms and dads still living in the shadows.

We are told be patient and after Biden is elected, we will get comprehensive immigration reform. Now is the time to learn from past mistakes and to be bold in the face of the most anti-immigrant President in US History. In order to defeat Trump, our human right to family must be defended!

Until Congressman Rush wrote and brought this bill forward, there has not been any bill introduced that would legalize our families. The Democratic party needs to show our community that our right to family is a priority in their platform!

We are living in the shadows with no relief funds for the current COVID-19 pandemic. Many of our mixed status families and the 12 million undocumented are essential workers who receive no government stimulus, no unemployment benefits and are denied proper PPE and sick time off. We are on the frontlines of this pandemic cleaning the hospitals, delivering groceries and doing the jobs that keep society functioning during this crisis. IN ORDER TO TACKLE THIS PANDEMIC, WE MUST LEGALIZE OUR 12 MILLION ESSENTIAL

WORKERS LIVING IN THE SHADOWS! The American Right 2 Family Act would do just that.

We are committed to voter registration and we believe our AR2FA will excite the Latino community to come out in historic numbers.