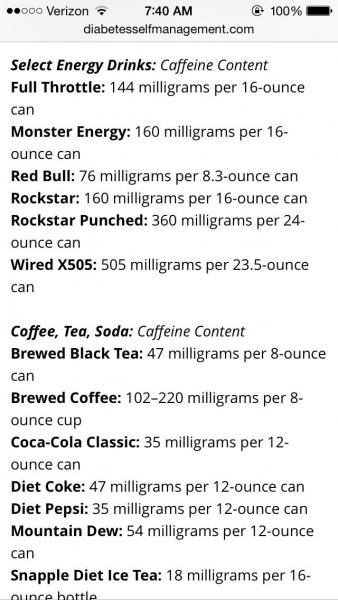 RIGHT YOUR WRONG ASPIRE LENDING FOR RENDERING A SINGLE MOTHER HOMELESS & OUT OF HER HOME BUSINESS SOURCE OF INCOME!!!

I Kimberly D. Hogan am making complaints everywhere I can think of to turn in Rhonda Hurst NMLS #272104, and Aspire Lending for a laundry list of reasons that wound up rendering my daughter & I homeless since April of 2013.

Here is the jists of my case:

I have been unclear what kind of case I have, up until recently I found out it IS a "Detrimental Reliance" Case. Basically what it all boils down to is I was pre-qualified, then approved for a loan I never should have even made pre-qual status on, due to a 3 year cut off Lending Law/Rule for using child support as one of the sources of income. The lender never looked at my daughter's age or child support obligations expiration before pre-qualifying & approving me, then a week prior to closing date she calls me to break the bad news, after I already sold my other home in Colorado to move to Austin to buy another home. At 1st we looked into being able to qualify for a second mortgage in order to keep my Colorado home as a rental, but the lender determined my income was not sufficient to support 2 mortgages, and suggested if I was set on moving to Austin I needed to sell my Colorado home to get their loan to purchase another home in Texas. After the lender pre-qualified me & said "everything looked fine", one month later (March 2013) I listed my home & it sold immediately (closed April 9th 2013) & headed down here to Texas, found a Forclosure I bid on, won the bid, and began the processes of the purchase. This HUGE MISTAKE of them either not knowing the lending rules with child support as a source of income, or deceiving me, or whatever it is they screwed me over with, has rendered my daughter & I homeless out of 2 homes now, our Colorado home & then now the one we were set to close on here. Now with the 3 year child support cut off rule I cannot even be approved for another home loan now unless I get a co-signer, my daughter was 2 weeks away from turning 16 when the loan got killed on 6/17/13. I was pre-qualed the end of Jan. of 2013, then approved May of 2013, it took them that long to discover my daughter's child support obligations expiration! I notified them her child support would be extended for college, but that did not matter. We have been homeless now due to their HUGE MISTAKE since April 2013 when I was mislead to sell my Colorado home in order to buy a home in Austin. Not having a home/office has destroyed my source of income too , now I have nowhere to practice my profession as an Energy Healer out of, and office space is way too expensive.

I am not clear who I sue for damages, the lending agent, the agency, or the VP, since he was last who promised a written resolution offer, which he failed to do. I have a wiretapped conversation of the VP admitting their Big Mistake:http://youtu.be/-SkslVmUs0w<LISTEN TO IT!

Also, the Texas Dept. Of Mortgage and Lending did an investigation and found fault with the lender's handling of my loan, and initiated formal disciplinary action, Rhonda Hurst was fired from Aspire Lending & also had to pay a fine to the Texas Department of Mortgage and Lending for her fault in mishandling my loan. I have received No Restitution! I also collected 100's of signatures & letters in a Change.orgPetition, from people disgusted by Aspire Lending's handling (lack there of!) of my case, demanding they Right their Wrong & Settle with me. Aspire Lending has continued to ignore me & everyone else.

I would appreciate this case to be Resolved once & for all through Mediation, otherwise I am filing a Lawsuit ASAP. I also feel my daughter & I are owed Treble or Punitive Damages, or whatever you want to call it, in the amount of at least $1 Million now, for the Hell this has caused our lives since April of 2013.

And Last But Not Least I.D. Theft For Holding My Financial Information

Thank you to Citizens Action Network for posting this story to have it exposed far & wide! Thank you to "Wake Up To The Truth Radio" & "The Impending Revelation Radio" for interviewing me live on their shows to cover our story too!