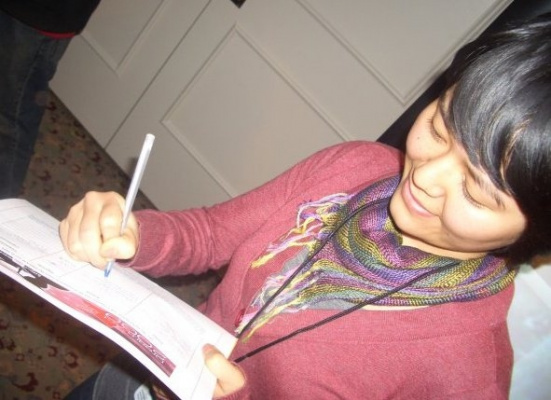 Everyone has a right to an education.

Each year over 160 students who qualify for the RI In-State Tuition - Equal Education Opportunity Act provisions graduate from RI high schools.These students include honor roll awardees and star athletes, as well as aspiring engineers, scientists, teachers, and doctors.Brought to the United States by their parents as infants or young children, they live in the only country they know as home-America. Many graduate with spectacular records from RI high schools, but their families cannot afford to send them to RI colleges or universities, which charge them out-of-state tuition rates. For these students, the “American dream” must be deferred. Sign on to support In-State Tuition. Voice your opinion and ask YOUR legislator to vote YES to RI Tuition Equity Bill.

Coalition of Advocates for Student Opportunities (CASO) - this group is made up of concerned citizens and students with the goal of promoting the removal of barriers that deny undocumented students access to higher education in the State of Rhode Island, and to forge a path to social, economic and political progress for the next generation.

Visit this website for more information about CASO
www.caso-ri.org