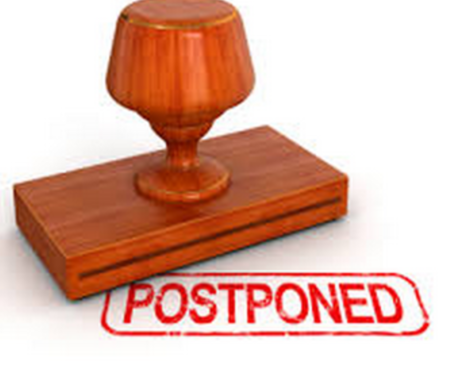 Sub: Request not to postpone exams any further beyond June 10

We would like to bring to your kind notice that in view of few post graduate students being declared ineligible to take exam on June 10 there is a speculation that exams might be postponed further. In view of such a scenario we students who are eligible to take exam on June 10 will lose eligibility for super specialty (D.M/ Mch) and Fellowship Admission for 2016 session, due to which we may lose one academic year.

Notifications for D.M/Mch of various universities require us to have provisional degrees by Mid-July 2016. Already several Universities have conducted their respective exams and declared results. Academic year for Super Specialty courses start on August 1st 2016.If you declare results in August there is no chance we can get admission this academic session.

Further repeated changing of dates have decreased the credibility of the university and have been a mental trauma to students. Our question is simple despite taking admission within prescribed dates and following due procedure why should we stand at risk of losing one academic year in an already long medical education curriculum with no mistake of ours.

We are sympathetic to the plight of our fellow colleagues who are ineligible and support them in their endeavor but we request you to find a solution amenable to all post graduate students without postponing the exams any further so that our future is not at stake.