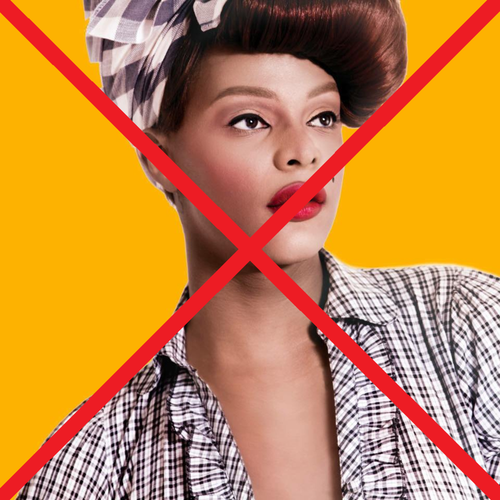 2676 people have signed this petition. Add your name now!

We feel that Tyra Sanchez's recent comments about suicide and mental illness warrants for a complete removal of her name and face from any RuPaul's Drag Race events. Her blatant disrespect for the victims and family members of people who have committed suicide is nothing short of disgusting and cruel. We would ask that you revoke her title and crown, whether officially or not. If it is out of your jurisdiction then we would like for you to speak out against her to show your support for all of those who truly need and deserve it. We feel that Tyra Sanchez is the true coward in this situation, ignorant and dull, and that she no longer deserves to have as much fame and positive recognition as she has received.

Many people in the LGBT community, especially our youth, struggle with mental illness, self-harm, and suicide. The last thing they need is for a supposed "role model" to make them feel any worse than they already do. (Though she denies it, the second she signed up for the show she was also signing up to be a role model to LGBT people everywhere.) We should be lifting our wounded and weak up, not putting them down and shaming them in front of thousands of people. Having won Season Two of RuPaul's Drag Race means that she is representing you and your company, no matter how long ago it was.

Please do not let her continue to do this to our community.

Sincerely,
Your fans. Your community.


You can read some of her comments here: http://www.thegailygrind.com/2015/08/17/rupaul-drag-winner-tyra-sanchez-i-have-no-sympathy-for-people-that-commit-suicide-theyre-cowards/
It does not end there. She has been telling people on her Facebook page "kill yourself" and "die" in response to the outrage and backlash. This HAS to stop.

(This petition is not about hate, but the complete opposite; it's about showing love and support to all of the victims and survivors of suicide, people suffering with mental illness, and their families and friends-- because these are the people who need it the most of all.)