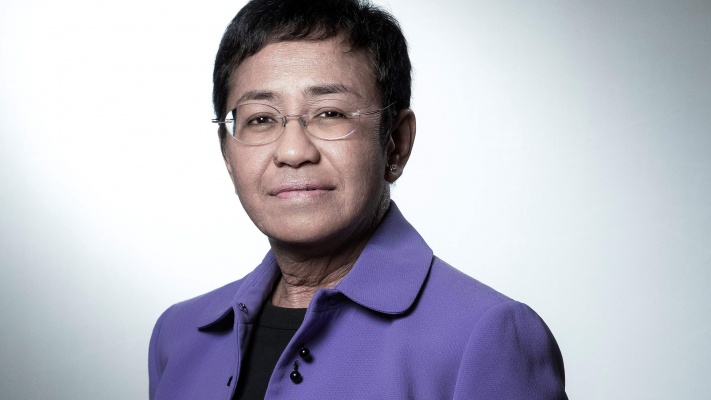 Maria Ressa - The CEO of the media platform 'Rappler' has recently won the nobel peace prize much to the dismay of the majority of filipino citizens.

Her claims of suppression of press freedom from the Philippine government has received a backlash from it's citizens. She was once pleaded guilty of libel and was prosecuted by the Philippine court in which she bailed out. Press freedom in the Philippines is still functionally well and the government has been strict and firm for complying for it's constitution. So no media other than Rappler have such false claims which leads to the media's lower trust ratings and it's credibility.

We would like to ask the Nobel committee to deey review her case and investigate more on what's really happening here in the Philippines.