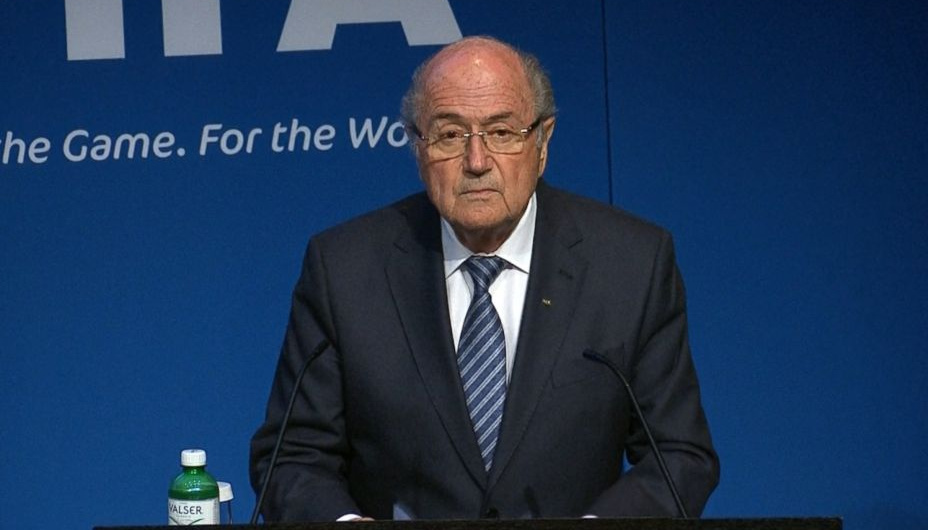 Revoke the 2022 World Cup from Qatar

FIFA admitted that the effectiveness of Qatar's stadiums was reliant upon an untested technology to provide adequate cooling during the 2022 World Cup. They have broken those promises and players face the prospect of playing in temperatures of up to 50 degrees Celsius, as opposed to the promised 27 degrees that large scale cooling system would provide.

This morning (June 4 2015), former top Fifa official Chuck Blazer admitted that he and others on the executive committee agreed to accept bribes to determine South Africa as the 2010 World Cup host. Prior to recent events, several FIFA members have since gone on record as saying that the decision to award the tournament to Qatar was a "mistake".

There is no doubt that the decision to award the World Cup to Qatar is more than suspect. Considering their failed human rights record, hundreds of migrant workers either dead or treated poorly, admissions from a FIFA executive member that him and others accepted bribes from previous tournaments hosts, it's clear that the only solution is to remove their privilege to host the 2022 World Cup and conduct an inquiry and revote. That is of course, if they're serious about change at FIFA, as opposed to empty statements.