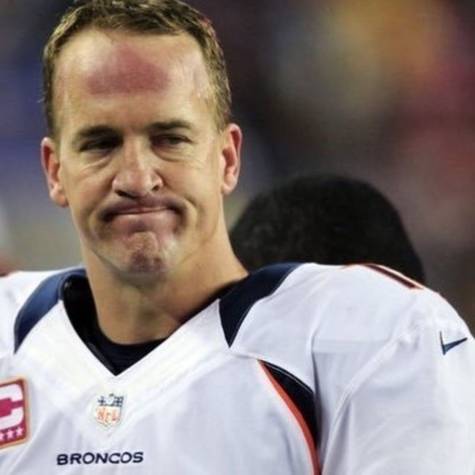 Earlier this morning, 2/13/16, reporter Shaun King released an article (including court documents) that describes how Peyton sexually assaulted a renowned and accomplished trainer, covered it up, and then ruined her career in the process. This included a book full of LIES and DEFAMATION of said trainer (which oh by the way is still on sale). Peyton will most likely retire after winning his second Super Bowl earlier this month, but the integrity of his career is now in question due to this scandal and the ongoing investigation of his HGH scandal. If he retires, the league cannot discipline Peyton, which is very sad and ethically wrong. Peyton deserves to be disciplined and if the league can't or won't do it, a petition should. That is why this petition calls for all of Peyton's career accomplishments and records to be stripped from him simply because he does not deserve it! This petition's goal is to receive one MILLION signatures to show the NFL we mean buisness