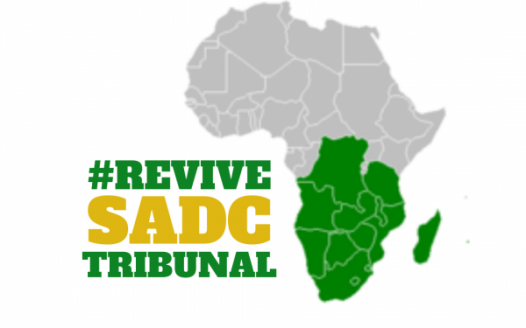 The SADC Tribunal was created in 2005 to interpret the SADC Treaty and other instruments and to deal with human rights complaints from individuals from SADC countries. It fearlessly resolved widespread human rights violations and abuses relating to land, torture, and segregation for victims with little or no recourse in countries like Swaziland, Malawi, Angola, and Zimbabwe.

The Tribunal was dissolved at the 2011 SADC Summit after many
rulings against the Zimbabwean government were issued by the Tribunal. Its status was discussed at the SADC Summit in August 2012 in Mozambique, where the Heads of State and Governments resolved to create a new Tribunal. Its scope was limited to implementing the SADC Treaty and Protocols relating to Member State disputes and not individual complaints.

This Petition is aimed at demanding that the SADC Tribunal be revived by allowing individual complaints. The first step to doing this is putting this on the agenda for the upcoming SADC Summit in August 2021.