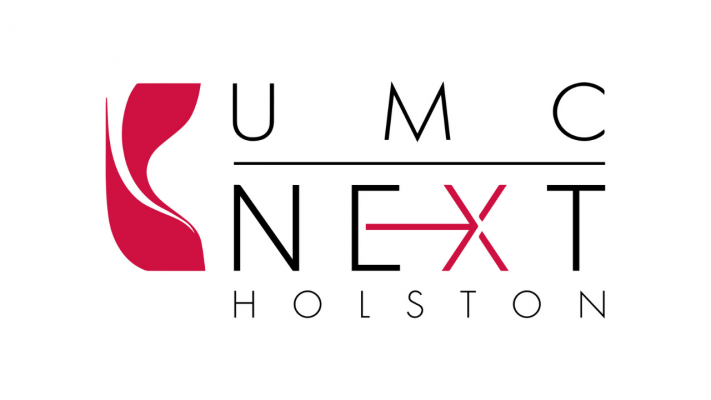 Revised Moratorium on Church Trials in the Holston Conference

Whereas, the specially called General Conference of The United Methodist Church (UMC), meeting in St. Louis, passed the Traditional Plan relative to the human sexuality issues facing The UMC, and

Whereas, the Traditional Plan prohibits pastors from performing same sex weddings and prohibits self-avowed practicing homosexuals (as defined by the Book of Discipline) from serving as ministers in The United Methodist Church, and

Whereas, the Traditional Plan also calls for violations of the "Traditional Plan" ban to be punished through the bringing of a complaint under Paragraph 2702 of The UMC Book of Discipline, and

Whereas, a way forward for The UMC relative to human sexuality remains uncertain and in flux, and

Whereas, charging pastors with violations of the "No Same Sex Weddings" ban would cause harm to the individual pastor and to congregations of The UMC.

Whereas, under the Traditional Plan, self-avowed practicing homosexuals (as defined by the Book of Discipline) are prevented from serving as clergy in the Holston Conference, resulting in the loss of effective ministers from ever serving in Holston Conference,

Whereas, Bishop Kenneth H. Carter, former President of The UMC Council of Bishops, has suggested that there be a moratorium on church trials, and