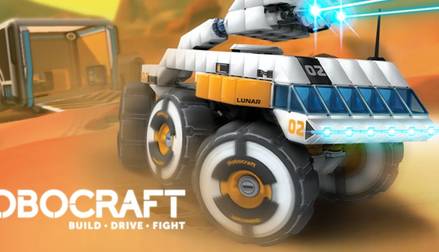 Latest patch for the game - The RP 'Balancing' patch broke everything. People making around 3m RP per match (with 25k) are now way down to 100/250k per match. New players are making way below 100k RP per a 'good' winning match. Its generally useless now for players to even bother buying a level 50+ weapon because they nearly all cost 9million each and its clearly impossible to reach it with this RP/win rate.

The solution: Revert the RP Balancing patch, restore the RP/win (RP/min) rate as it was before this patch.