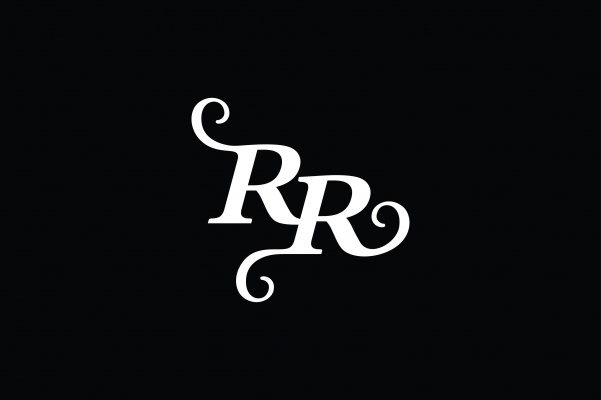 The devs thought it would be better for the game, or their pockets, to make recoil a basic pull down pattern with an RNG based aim cone. Following this update, they had 2 sales for rust, twitch rivals, and a rushed release of hardcore servers which has barely held the game to average pop since the combat update. Since the creation of this post, rust has lost 5000+ players in the last 30 days due to loyal players leaving and new players joining then quitting regardless of how easy they make the game. Rust is a survival game that is meant to be hard and competitive, where a skill gap makes sense. Logically, a 500 hour player should be at more of a disadvantage than a 5,000 hour player. I also believe long term the game will not have incentive to keep playing any more. Recoil gave incentive to play the game long term in order to master specific guns. Tommy was capable of killing AK if you were better at recoil, and vice versa. Although tommy was slightly inaccurate long range, you had the chance to compete. This made fights feel more rewarding.

The goal of this petition is to get the devs attention as a community opinion.