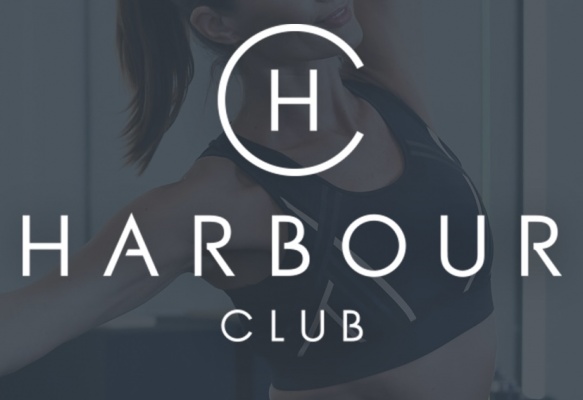 This is a open letter to David Lloyd Gyms on behalf of the members below.

As longtime, happy members of the Harbour Club before it reverts to David Lloyd, we are strongly advising that we are unlikely to retain our membership due to the upcoming changes as outlined in the email dated 21/05/22.

Firstly as a family gym the crèche facility was one of the selling points in becoming a member.

The benefits to this club which we think has been overlooked, is the that we add more to your revenue stream in terms of add ons such as swimming, dining in the cafe, which notably is done during off peak periods. This is facilitated through the provision of the complementary crèche and the full day provision of the service.

Simply put, were we to be charged for the facility it would prevent us coming as often, cause a great number of cancellations in membership (as you have already received) and be a very short sighted view of the bottom line.

Coupled with the new £10 fee for Reformer Pilates, which is primarily used by women, we cannot help feel but feel the changes made skew heavily away from female members. There have been no negative financial repercussions to male members. In fact you could go as far to say that they have benefited with the reduced membership fee.

We strongly urge you to consider this perspective as outlined above and revoke the planned changes.