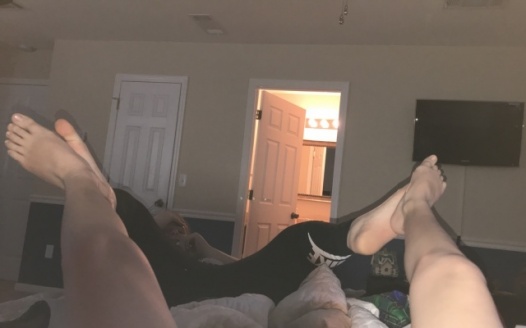 once upon a time, there were two girls named wellshie and lizshie, and they hated each other’s guts. wellshie’s donkey-like stubbornness and lizshie’s ability to get annoyed at the slightest thing were probably the two main contributors of their hatred for each other, and that was when they were just wee tots. however, as time passed and they grew older, their relationship began to blossom. they finally started loving each other as they always should have. after around seven years of wellshie constantly being a tattle-tale and lizshie giving wellshie bruises all over from her hits as good as muhammad ali’s, they became each other’s closet friend and formed a friendship that would last a life time. their bond is stronger than ever today, but they mostly see each other once a year. they are stuck with having to talk over the phone as a result, and that’s not always an easy thing because lizshie has horrible internet connection in her bedroom. it is truly tragic. the last time they saw each other was in january, but a lot has happened since. they must update each other on everything in real life, not just over the phone. they also need to help therapize each other because god knows only they can help each other feel better. please sign this petition to help reunite wellshie and lizshie; i don’t think they can go on much longer just talking over the phone. it’s only a matter of time til they both lose it... wellshie being a psycho and lizshie being an evil genius and all. it could be very dangerous for surrounding communities if they do in fact lose it, so it’s basically sign the petition or be at risk. thank you and happy hot girl summer! also honey he gay