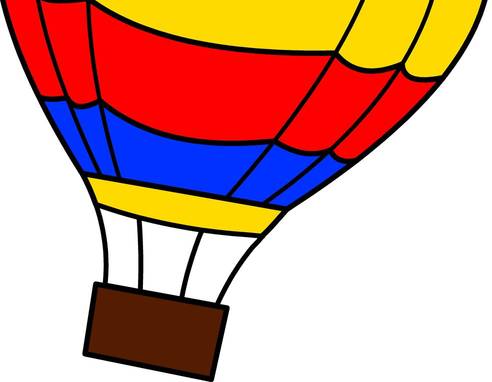 Reunite The festivals in Lincoln Illinois

380 people have signed this petition. Add your name now!

We the people of Lincoln, Illinois want the festivals in Lincoln, Illinois including the art festival, the flee market, pigs and swigs, and the balloon festival rejoined to the one weekend in August. The change in dates for this year has been a failure, however in years past while the events were held on the same dates, it was a total success for all parties involved. Continued separation of the events will almost inevitably result in a complete failure for all vendors, downtown stores, and tourists. We as a community WILL NOT tolerate it!