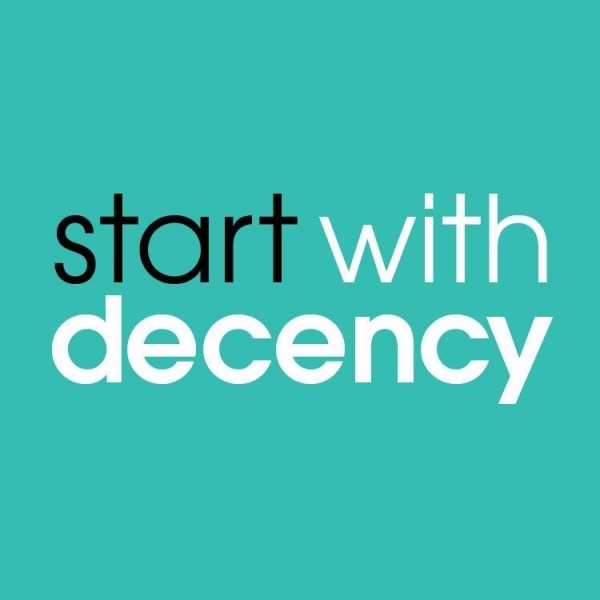 To our elected and appointed officials:

Irrespective of your political party affiliation, we all must acknowledge that there has been an alarming degradation of civil discourse among our political representatives and, in turn, among our fellow citizens. This has manifested itself in disparaging and rude comments about others; despicable name-calling and “nicknames,” disrespect of others who do not agree with one's position, and celebrating the denigration of others. Our nation has prided itself on holding our public officials to a standard of behavior befitting the offices they hold and representing the highest ideals of office. We have traditionally expected honesty, integrity and a level of decorum from those who work for the people. Our public officials have a duty to comport themselves with grace and humility. They represent US, and their conduct influences how many of us behave, including our children.

Historically, we have endeavored to avoid the rudeness and brash, violent eruptions that are part of everyday politics in some parts of the world. Yes, we have had politicians engage in physical attacks on fellow legislators, most famously in 1858 when house members debating Kansas Territory's pro-slavery Constitution began to brawl. However, that has not been the norm. Neither has name-calling, public denigration of others, or continued attacks on the cornerstones of our Democracy; freedom of speech, freedom of religion and freedom of the press has been the norm.

We must be able to tackle difficult issues without losing our humanity. We must be able to acknowledge people's concerns and fears without disparaging them. And finally, we much encourage each and every one of us to commit to embracing higher ideals.

As our public officials, we ask that you commit to elevating our public discourse, shift from attacks to engagement, promise to be honest, truthful and civil, and promote true bipartisanship.