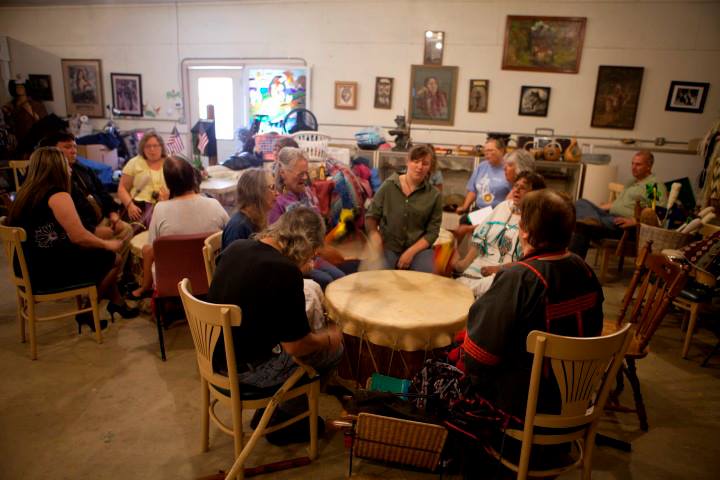 We, the citizens, in support of the Native American community, petition the State of South Carolina to honor the Coachman Grant of 1738.