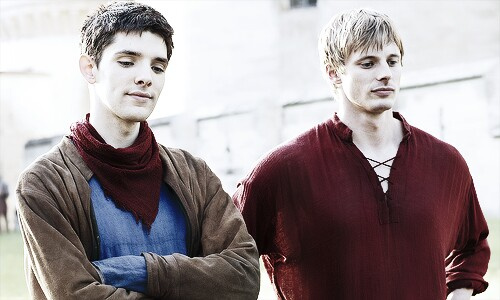 As a fan \ fans of Merlin, this series has to come back again the air. The ending can not end like this, the rest is missing, if Merlin reveals himself to Arthur, if both build the realm where magic is free. Like Damien, in which the end is little consistent, it took a second season. We want Merlin, because this series is fun, has very good content, has fans who love both Merlin (Colin Morgan) and Arthur (Bradley James). The series goes through the four corners of the world, even in Italy, where fans accumulate. We need the return of this series, so we have to fight to see it on the air. By Merlin!