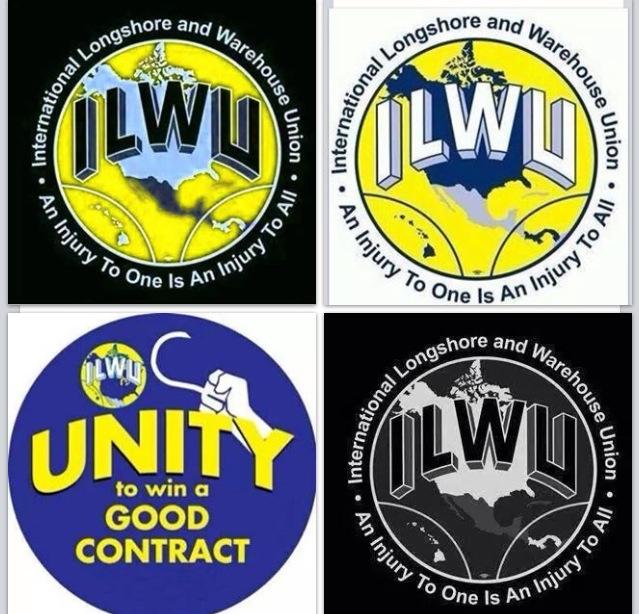 ILWU One Coast One Union

Jerry Gatine HAD a page where he was known as ILWU One-Coast One-Union. He had 4853 friends from around the world that all work on the waterfront that are Longshoremen. The whole purpose this page was created was to share news about other Longshoremen from the West Coast all the way to the East Coast, North and South. The information Jerry passed under this personawere about safety tips, important information pertaining to the ports as well as helping to spread the word in regards to other ILWU / ILA members that may have been injured or worse had lost their lives on the job. Because of ILWU One Coast One Union, many of us were able to stay up to date, help others during times of need and grieve the loss of our fallen brothersand sisters. If Facebook realized how dangerous this job was they would be more grateful for those who do it on a daily basis and would realize the importance of ILWU One Coast One Union. Because of the name ILWU One Union One Coast, Jerry has traveled around the US and is identified as this persona. Facebook made him convert it to a public community page without any reason.

Jerry had each member categorized in their own locals andwere even verified by the local. This was done so he could send outpertinent information to the right people in a way that was quick and efficient. A lot of work went into this and on his own time. Now that Facebook has made this a community page, he does not have the same ability as he did when it was a personal page.

Anyone can take a look at the other groups that Jerry is an Admin on and see that he is better known as ILWU One Coast One Union. Why would Facebook take away someone's account that was set up to communicate very important information to Longshoremen from all over the USA?

We are formally asking Facebook to do the right thing and return ILWU One Coast One Union’s Personal Page back to Jerry Gatine.