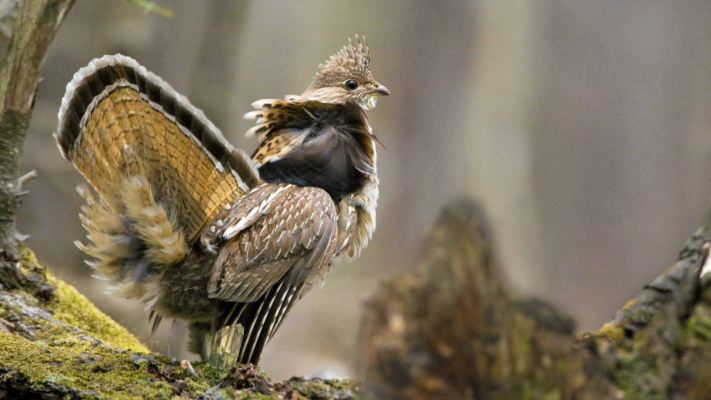 Today, closed tree-tops in Pennsylvania’s old and agingforests are blocking sunlight fromreaching the forest floor -- preventing the regeneration of plant-life as food and cover for wildlife. As a result, many wildlife populations are rapidly declining.

The Pennsylvania Game Commission has failed to address this serious problem, and, instead, mistakenly blamed white-tailed deer (our State Mammal) for deteriorating habitat. Over a 5-year period, the Game Commission directed the slaughter of 2,500,000 deer – mostly pregnant does and fawns.

In so doing, they turned a problem into a crisis. Not only have they collapsed the deer herd in many regions of the state, but they still fail to address aging forests, deteriorating habitat, and declining wildlife populations. Legislative studies have determined that these failed policies have cost thousands of family businesses, rural communities, and the Commonwealth’s economy over $7 billion, which is increasing at the rate of $501.6 million each year. The state is also losing $40 million in annual tax revenue.

From deer, ruffed grouse, wild turkeys, snowshoe hares, and our magnificent elk herd, to songbirds, bats, and at-risk pollinators such as honeybees and Monarch butterflies, Pennsylvania wildlife will again flourish and our forests will return to their former reputation as one-of-the-world’s healthiest and most productive hardwood forest ecosystems.

Please join with us in becoming a Friend of Pennsylvania Wildlife by adding your name to this petition supporting House Bill 1483.