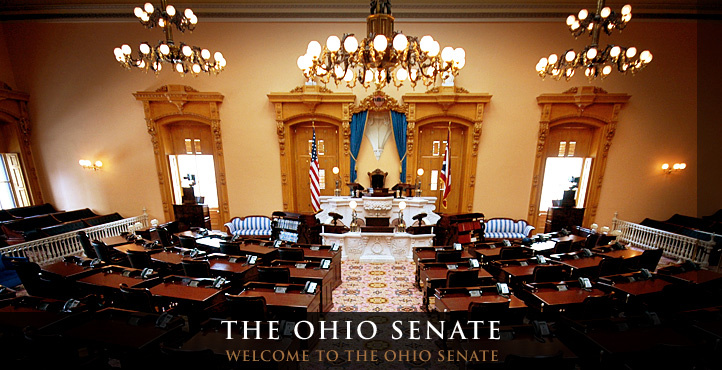 As concerned citizens of Lucas County who have consistently voted for Democrats, we are deeply troubled by the Lucas County Democratic Party's decision to endorse Michael Ashford for the Ohio Senate District 11 seat before the May 8th primary. As The Blade so aptly pointed out (Feb. 5, 2018), both Ashford and his Democratic opponent, Teresa Fedor, have served Toledo well and are qualified for the position.

Why then did the Party put its weight behind Ashford at this point in the game, when the decision to do so seems specious at best, and conspiratorial and biased at its worst?

An examination of the candidates’ records shows that Fedor actually has more state-level experience and a lengthy record of legislative achievements that have expanded opportunities and protections for all Lucas County residents, especially our most vulnerable populations. She is Senator Edna Brown’s pick to take her seat on the Senate, and she could well be ours.

Let the Democratic voters of Lucas County decide which candidate we want representing us in the Ohio Senate without your endorsement casting a pallor over the election. Do the right thing and retract your endorsement.