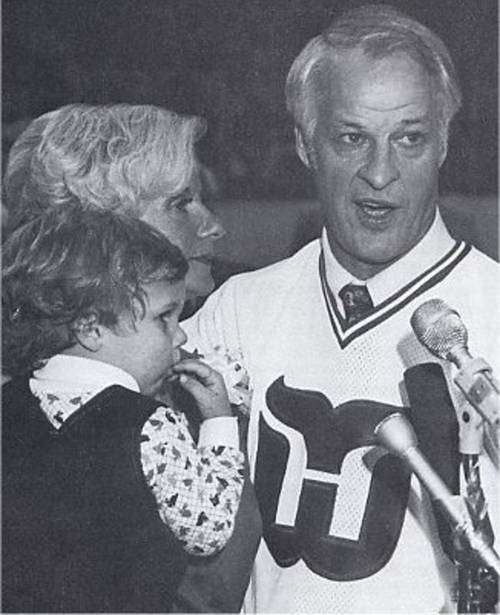 To the National Hockey League (NHL): Please retire "Mr. Hockey" Gordie Howe's #9 jersey throughout the league. His number should be retired in every NHL arena. There will never be another Gordie Howe and his impact on the game and in every city he played for or visited is immeasurable.