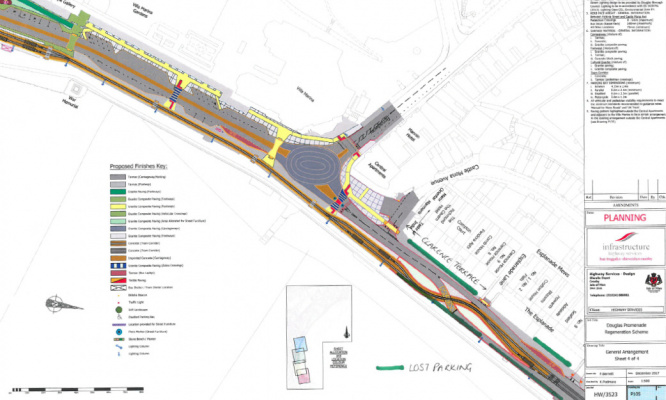 Are you aware that the parking spaces outside Clarence Terrace and the Esplanade (including the seaward side) are going to be lost PERMANENTLY due to the promenade refurbishment?

This action is also going to have an adverse effect on parking availability on Castle Mona Avenue, Esplanade Mews, Esplanade Lane - The Promenade and other lanes/roads in the area..

These are already congested areas and it is going to get much worse!

As planning has already been approved the only way we can do anything about the decision is to try and gain the support of our MHK’s– the more people we can get onboard the more impact our argument will have on those in charge of the refurbishment.

ACT NOW BEFORE ITS TOO LATE!!!