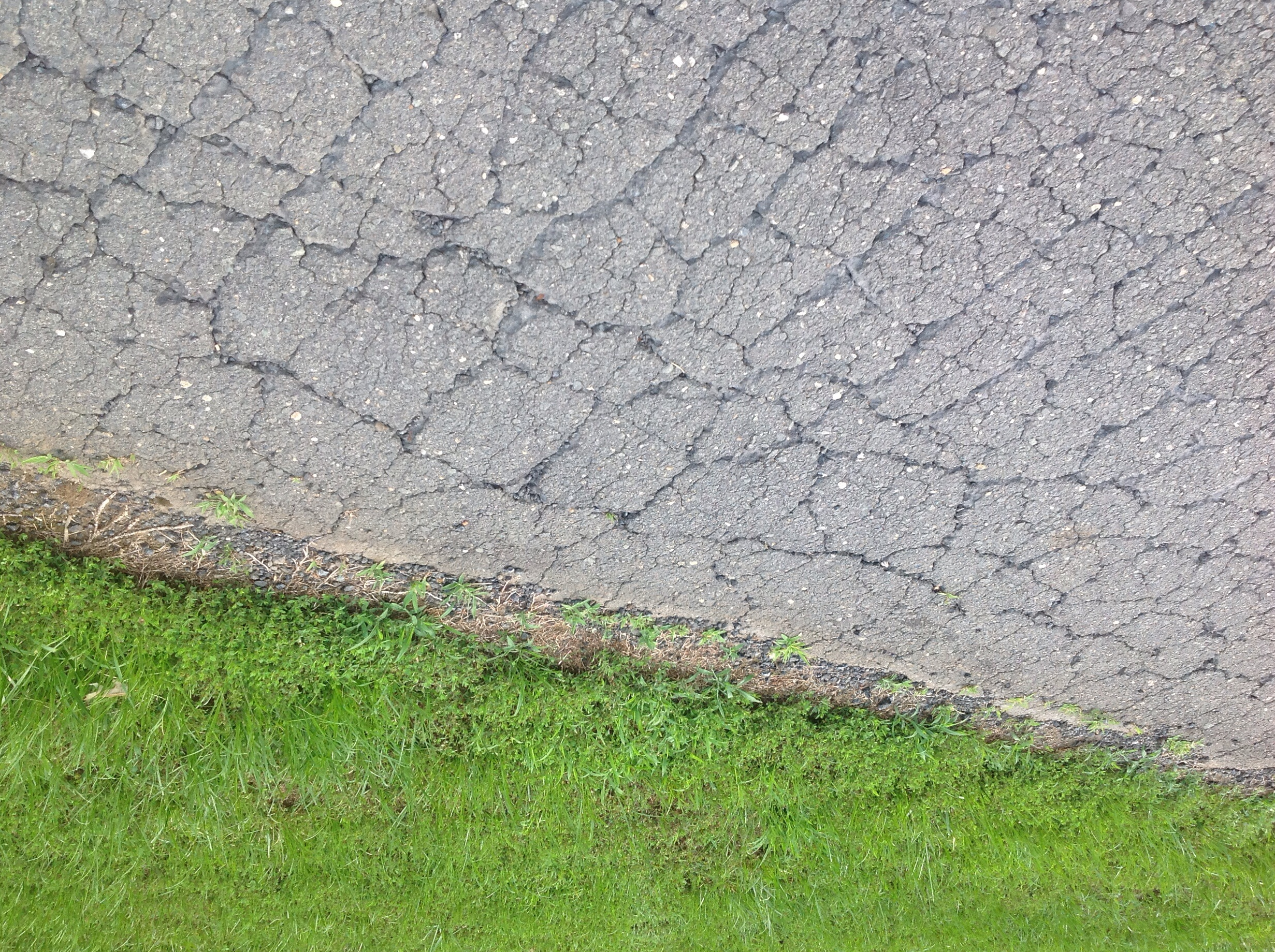 The Lakeview Landing Property Owners Association and property owners residing in the Lakeview Landing Subdivision off Dobys Bridge Road in Indian Land, SC, have prepared this petition calling for the immediate resurfacing of all roads in said subdivision adopted into the county system 1995-1999. The subdivision roads were established and completed by Homestead Developers in 1995. The roads have not been resurfaced or maintained by the county since that time, with the exception of four potholes repaired by public works and repairs on Martha's Vineyard in 2006. Two prior appeals to the district representatives since 2009 have not been successful.

According to the county's rating system and the site survey conducted by Public Works, the subdivision roads have significant deterioration, waving, cracking and rippling in addition to potholes, creating a hazard and dangerous conditions for bicyclists, children at play, and vehicles. According to real estate broker opinion, the poor condition of these roads has the potential to adversely impact property sales and fair market values. Since 1995 residents in this community alone have contributed over two and a half (2.5) million dollars in property and personal taxes. Therefore we respectively request the county to act accordingly as part of their duty of care and fiduciary responsibility to their taxpayers and begin the process of resurfacing the Lakeview Landing roads under the county system.