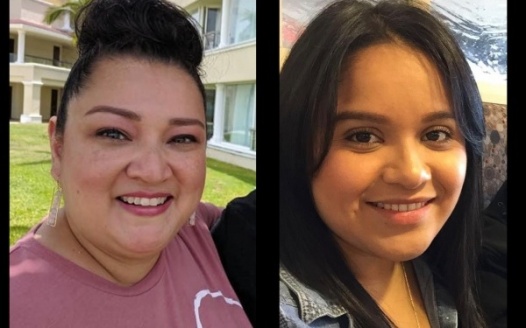 One of the pillars and driving forces at Luther Burbank School, Ms. Vivi (Viviana Rodriguez) was, given less than 1 hour notice, informed that either her position or that of Ms. Juanita Sanchez was going to be eliminated effective immediately. Between the two, Ms. Sanchez has seniority and so Ms. Vivi volunteered herself. With the extreme amount of change that has occurred this short year, another needless change is one that may bring down a school with a once strong reputation of excellence. Ms. Vivi and Ms. Sanchez have offered, among innumerable other things, comfort and consistency to our school - something that is not taken lightly during these uncertain times. This year alone, they navigated a transition from former admin to new admin during the pandemic with the responsibility to organize and distribute Chromebooks and texts to nearly 600 children.They are the faces and backbone of Burbank and we need them. The uproar made by the rest of the staff should be able to stand alone, but we know that we are not the only ones to be negatively affected by this choice. This petition is to restore Viviana Montes to her position as secretary while also maintaining Juanita Sanchez’s positions simultaneously. We are Burbank strong and we believe in our staff we need Ms. Vivi, we need Ms. Sanchez. Restore and retain Ms. Vivi and Ms. Sanchez.