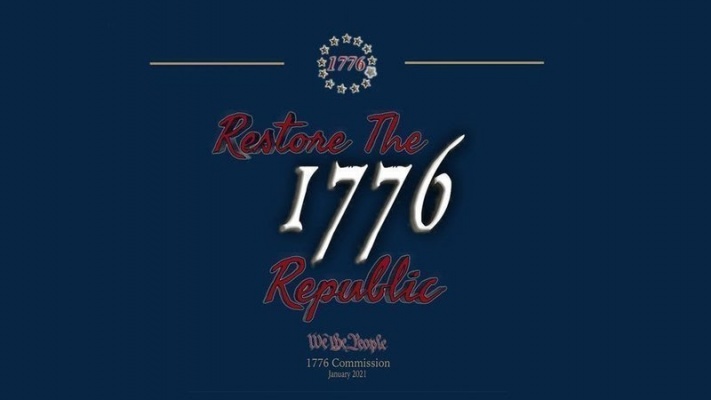 968 people have signed this petition. Add your name now!

This petition is regarding events over the past 20 years. "We The People" demand an investigation into the US government, including the 46th Presided, congress, the FBI, and the CIA, for collusion and corruption. "We, The American People," need to see trials with maximum sentencing for the treason committed against our great nation. As American citizens, we have the book thrown at us for our crimes we commit, and so shall the lobbyists and government officials. We Know that key members took lobbyist bribes and/or were blackmailed.

We know that election fraud has taken place within our elections, which lead to a fraudulent inauguration. We are also aware that previous administrations abused NSA privileges to attain personal data for the purpose of blackmail. This information was then used at a later date to blackmail upcoming politicians, lobbyists, and citizens. These acts are completely unacceptable! All participants shall be discovered and punished for their acts of treason. Punishment shall be based on the constitution if any faith in government is to be restored.

These acts are a threat to national security and the United States of America's constitution, and we demand that our republic be restored. Many of us took the oath to protect and defend the United States of America's constitution against all enemies, both foreign and domestic. We depend on you, the military, to uphold your oath. Many Americans feel that the constitution is being threatened and abused by elected officials, and our constitutional rights are slowly deteriorating in the hands of a Global Elite!