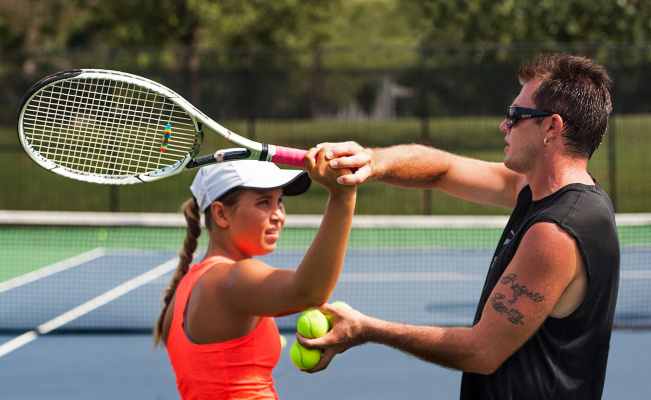 Enough is enough! Since 2007, Jeff Clark has been working tirelessly to build a quality, public tennis community at Riverside Tennis Center for the City of Wichita. He brought it to a level of regional recognition that the facility hadn't seen since the 1980's. He was let go at the end of 2017 and Riverside has been falling apart since that day. While he has made some managerial mistakes along the way, the positive impact he has made on thousands of lives and on the tennis community as a whole far outweigh the missteps that we are all well aware he made in his final year at Riverside. The Park Department has shown nothing but incompetence since his release. Starting with offering him a verbal agreement to return as a Contract Instructor to them denying that for reasons they refuse to disclose; to unethical hiring practices in hiring his replacement of Chris Heck that they rescinded after Mr. Heck resigned from his current job. Riverside Tennis Center has become a tennis gem in the heart of Wichita, Kansas and a huge reason for that was the direction of Jeff Clark.

It has been more than 4 months since Mr. Clark's untimely dismissal and the tennis community is paying a dear price. With this petition, we ask The City of Wichita to BRING JEFF CLARK BACK! Whether it be returning as Director, which is by far the smartest thing, or an Independent Contractor, or simply leasing the facility to him to run entirely. He has proven for nearly a decade that he is the right person for this job and served and represented the City of Wichita well, while giving the tennis community the fantastic, affordable, and PUBLIC tennis programs and facilities it deserves.