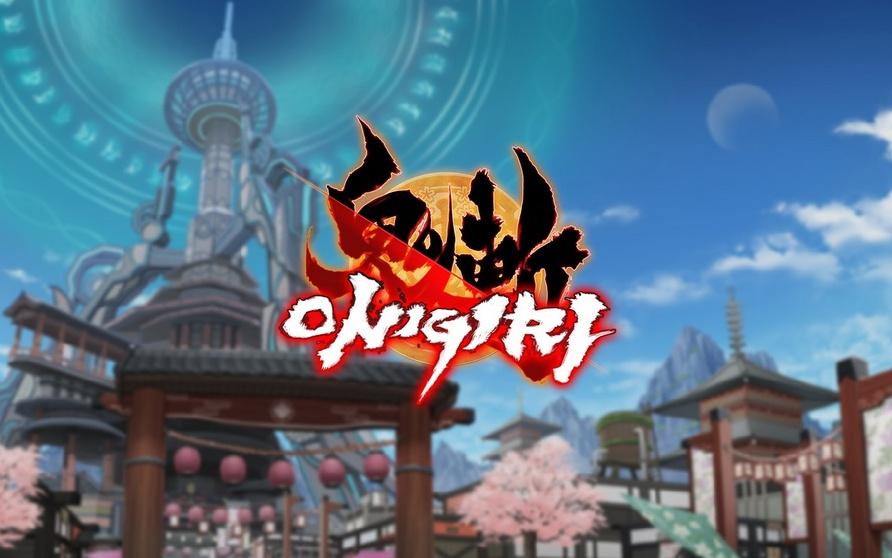 Ever since the US Server was released, its players have always been suffering from nerfs. One of the most significant among these was the nerf to the durability cap. In the Japanese server, players can have up to 5000 durability on each weapon whereas US server players are limited to only 2000. This 60% durability cut doesn't just sound bad, it is bad.

In order to run a dungeon for the same amount of time as a Japanese player with two weapons, a US Onigiri player must have five. As a result, the players on the US server are forced to return to town and repair after every one to two dungeon runs at late game, whereas Japanese players can do four, if not five runs of the same dungeon without having to repair. This is extremely tedious, as players have to walk to the nearest Yoshitsune in order to repair, which, when coupled with a nerfed moon king, ends up wasting more than 5% of every EXP booster used. But that's not all. Walking over to the NPC interrupts playtime; it's boring, and players need to sit there for a whole minute, as they watch their character run for a while, click through a few menus, and then watch their character run back to the dungeon. This is counterproductive, seeing as the goal of playing a game is to have fun, not sit to there and get bored of watching yourself walk back and forth.

Furthermore, this disallows players to clear longer dungeons such as the Aramitama dungeons without a massive number of weapons. Japanese players are known to be able to solo these dungeons, and they even upload videos of themselves doing so on popular video websites such as YouTube. However, this simply isn't possible for most US server players, as the cost of an end game weapon is currently over $100 USD, which means that a player would have to spend over $500 USD for a chance to clear the dungeon without relying others for help. In fact, it's not only the Aramitama dungeons that require players to use multiple weapons. Many dungeons, such as Marunouchi Sewer Pipe #3 require between 3000 and 4000 durability to clear. Players simply cannot do these dungeons without multiple weapons, which is flat out unfair. As one could infer from the statistics, these dungeons were created with Japanese durability caps in mind. It makes sense for players with multiple weapons to clear dungeons faster than players with only one weapon, but it does not make sense for players with only one weapon to be unable to clear dungeons at all. This is simply ridiculous, and needs to be changed.