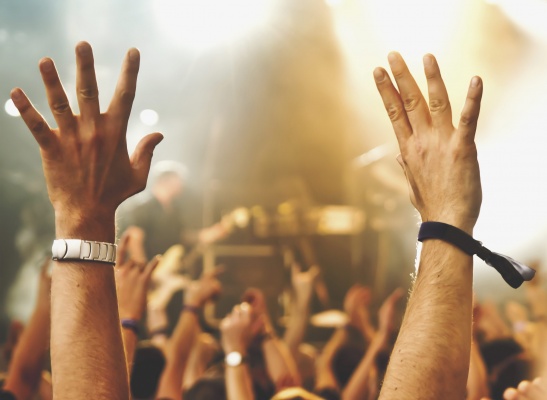 2020 has brought with it many surprises, twists, and changes to ways of life. In the midst of this, it is imperative that we maintain fundamental liberties that serve as the bedrock of our country.

2020 is an important election year in Utah. There are positions being sought for U.S. President, four federal congressional seats, the office of Governor, and many important State and local positions.

The 2020 elections follow Utah’s recent attempt at widespread tax reform, a governmental effort that was soundly rejected by Utah citizen referendum. They also follow mass government shutdowns and disruptions to the lives of many Utah citizens.

Caucuses were cancelled, despite being required by the constitution of Utah’s majority political party. Delegates from 2018 were reappointed with no citizen input, despite the fact that so much has changed in Utah’s political landscape since 2018. Signature gathering efforts were stopped.

In other words, Utah’s citizens did not fully have the opportunities necessary to choose who they want to have appear on the ballot. The right to select candidates is paramount and closely tied to the right to vote. There is no compelling reason why the candidate selection process for 2020 could not involve citizen input as other important functions, such as legislative and court functions, have taken place via technology.

Utah citizens have had enough. This petition affirms that there is NO basis in morality, law, or the U.S. Constitution to affirmatively bar their voice and input in who their delegates are, who the candidates are, and who will appear on the 2020 primary ballot. So much has changed since 2018, and so much needs to be heard, that we formally demand that the Utah officials who have sworn an oath to uphold the Constitution act now to not hold an election until the people have had full opportunity to participate in the candidate selection process.

Therefore, we formally petition the Utah Government to:

1. Not accept the candidate results from any political party that did not follow its bylaws, constitution, and other rules, or that did not allow citizen members of the party to select new delegates;

2. Either list all candidates on the primary ballot or require the parties to redo their conventions with citizen elected delegates and follow their other important rules;