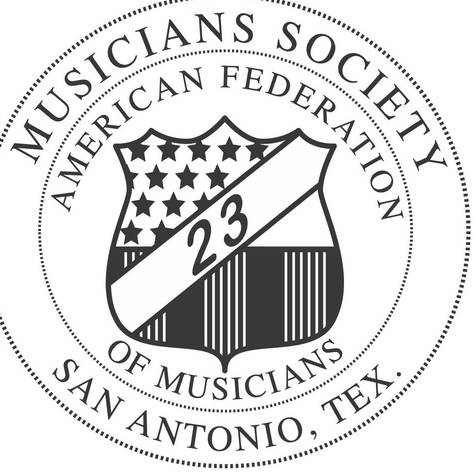 We, the undersigned, hereby express our support for and solidarity with the Musicians of the San Antonio Symphony in their quest for fair treatment as dedicated performing artists and top- tier PROFESSIONALS. For too long, our San Antonio Symphony musicians have labored under increasingly worse conditions that include layoffs, broken promises, and performance seasons consistently scaled back so that the Symphony is “dark” nearly half the year (compare this to Houston and Dallas, where 52-week seasons are standard).

The Tobin Center for the Performing Arts was sold to San Antonians as a necessary component for our city’s status as a major cultural hub, serving as official home to several resident artistic companies... the Symphony being the key resident company, along with the opera and ballet companies performing there. In reality, budget restrictions are being imposed by “big dog” funders who sit on the boards of the Symphony, Opera, Ballet, and even the Tobin Center itself... resulting in shortened seasons and even outright replacement of our Symphony musicians with “canned” music over loudspeakers at some performances. SAN ANTONIO DESERVES BETTER!

We, the undersigned, support our San Antonio Symphony musicians who do so much to enrich our lives and enhance San Antonio’s growing reputation as a city of great culture for its residents and the corporations that make San Antonio their home.