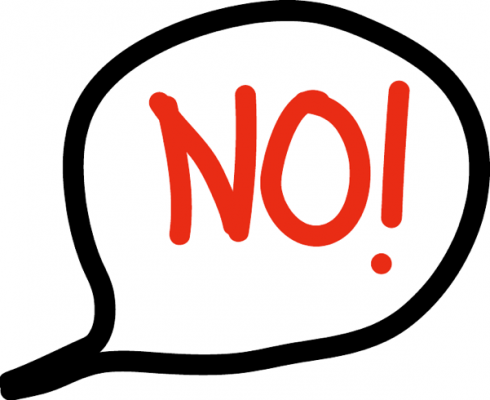 Whereas: Plans and negotiations for the Renaissance project were made behind closed doors with no public input, and

Whereas: At least 7 small businesses, including Playoffs and the Mayor's direct competitor Warneke Cleaners, will be forced to move or close their doors under this plan, and

Whereas: The city should be using all possible resources to first assure the public safety of its citizens and to shore up crumbling infrastructure, water, sewer, and storm drainage systems, and

Whereas: All citizens of the City of Aiken should have the opportunity to vote on whether the City should proceed with the Renaissance before the City expends taxpayer funds and displaces 7 businesses.

Therefore: I urge City Manager Klimm, Mayor Osbon and members of the city council to hold a public hearing once the details (including costs and financing plan) are known and BEFORE any vote takes place by City Council on this, and

Therefore: I urge City Manager Klimm, Mayor Osbon and members of the city council to let the public have the final say in this matter by putting the question to a referendum vote on the ballot Nov. 7, 2017