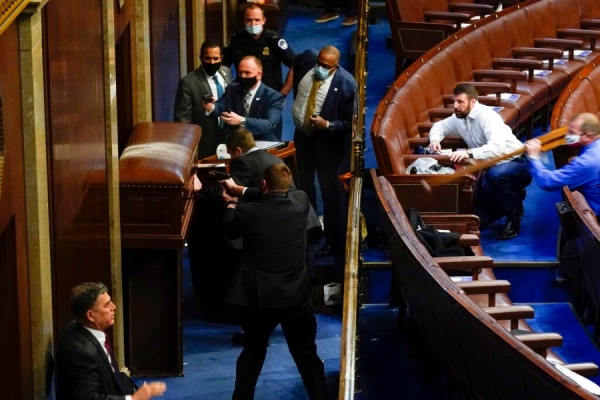 We, the undersigned Constituents of the 11th District in Pennsylvania of the United States House of Representatives, call for the immediate resignation of United States Congressman Lloyd K. Smucker (PA-11).

Our reason for this petition is as follows:

On January 6th, 2021, as a direct result of the statements and positions of Supreme Leader Trump and Congressman Smucker, a violent MAGA mob invaded the United States Capitol with seditious intent.

*More than 60 attempts were made to challenge the elections in court. They all failed absolutely, in all courts including the supreme court, due to a complete lack of evidence.

Further Explanation Is As Follows:

Congressman Smucker has lost the faith of the signers of this petition. And he has betrayed the trust of his constituents.